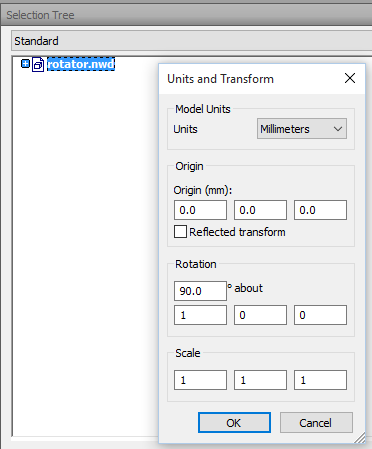 Check out this excellent forum post by Tobias Hathorn, in which he describes the best workflow for Sketchup to Revit conversion via FormIt 360. Interestingly, the major steps are:

The one ‘gotcha’ (which should be kind of obvious)… if the model is poorly constructed geometrically in SketchUp, then that same geometry will come down the pipe into FormIt and eventually into Revit…

Another comment about size – you’ll get better results componentizing your SketchUp import – doing a blanket conversion of your entire existing SketchUp model will take longer and be a MUCH bigger memory footprint.

Here are the steps for SketchUp conversion…

Here are the steps for FormIt categorization…

Here are the steps for FormIt to Revit conversion… 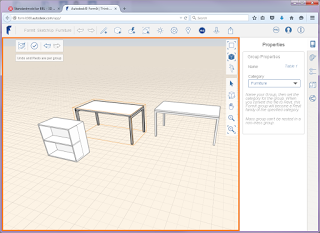 Able2Extract can export a pdf to various formats: 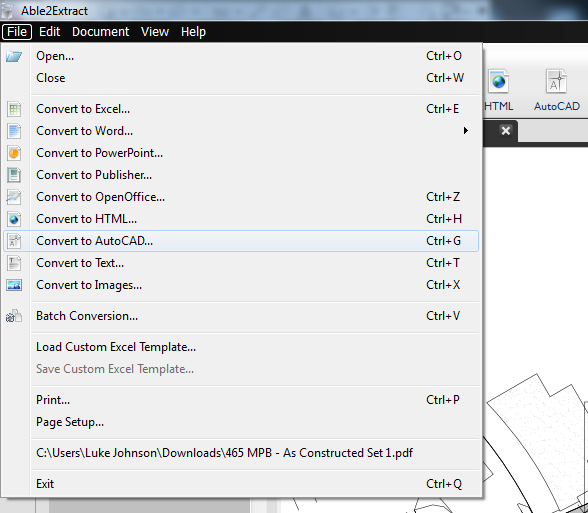 In my testing, I opened a 97mb pdf file in Bluebeam and extracted one page to a separate pdf file for conversion. I opened this pdf in Able2Extract and tested exporting to DWG and DXF with various export options. My results are shown below. 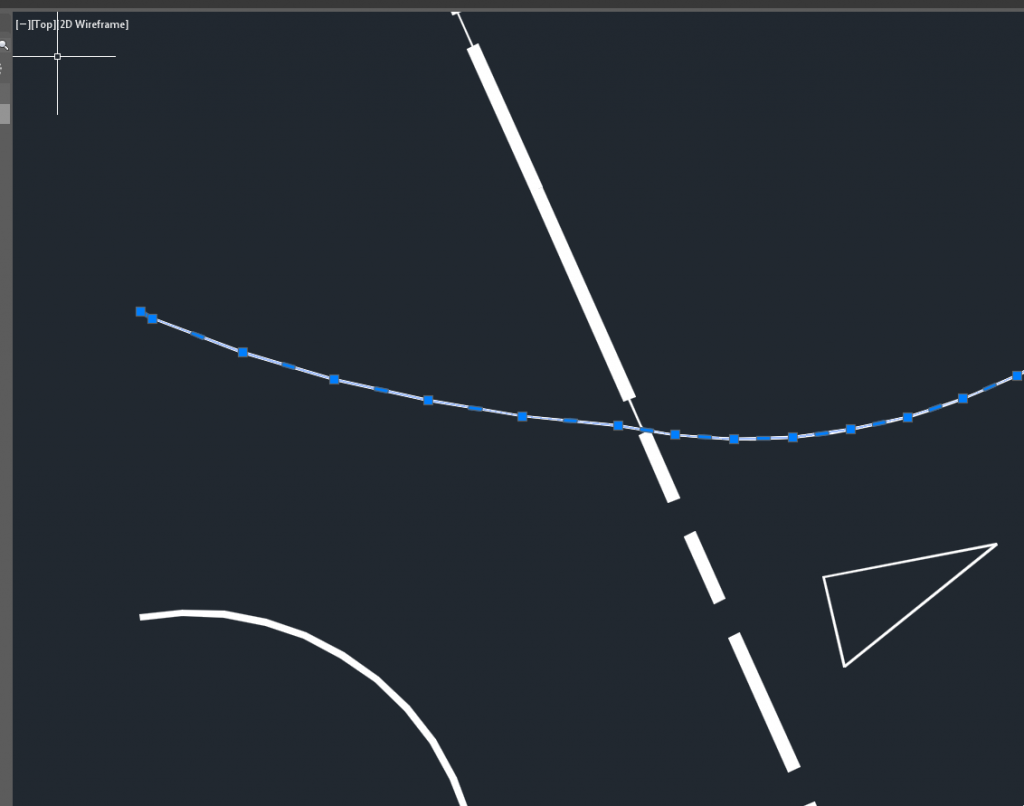 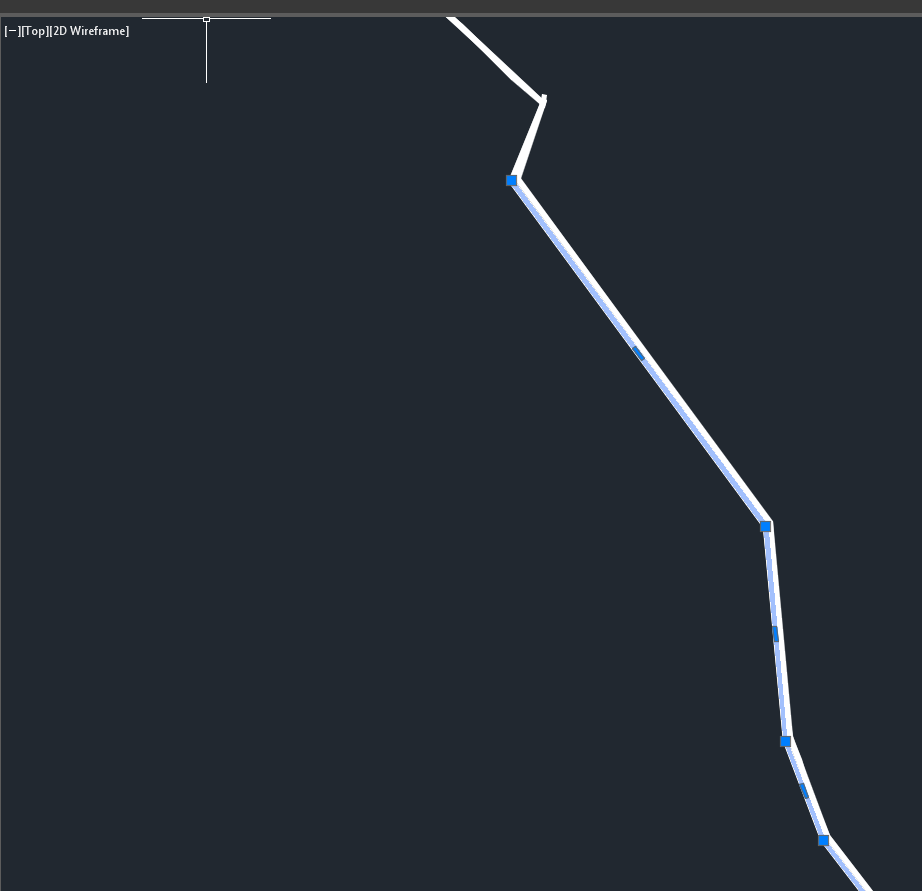 Hatch creation: Good, with colours when RGB ticked on export 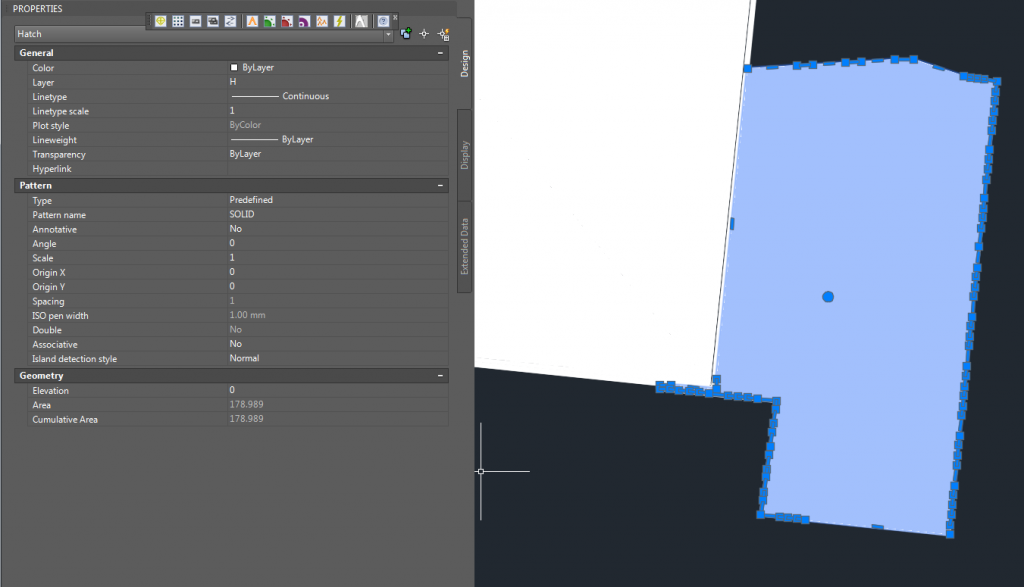 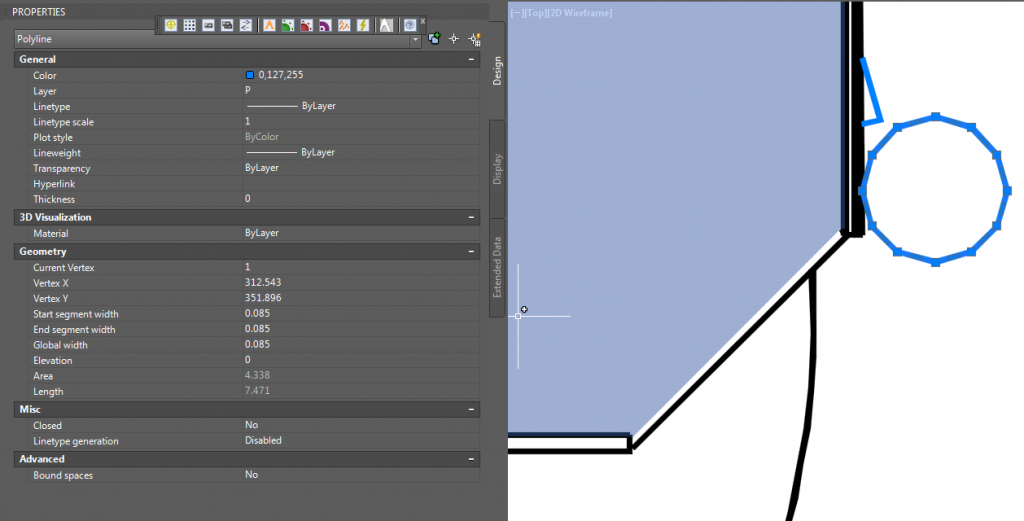 Scale:
Good, probably best to export 1:1 then scale in AutoCAD using commands SC and ALL for selection (can also use scale export option)

Text detection: Not good
EDIT: Explanation “The PDF you used contains 4 embedded fonts with custom encoding (File>Properties>Fonts in Acrobat Reader). “Embedded” means that the PDF contains all necessary info to draw them correctly. But, according to PDF Standard 1.5 (http://partners.adobe.com/public/developer/pdf/index_reference.html), page 427: 5.8 Embedded Font Programs…

Font programs are subject to copyright, and the copyright owner may impose conditions under which a font program can be used. These permissions are recorded either in the font program itself or as part of a separate license. A font program may allow embedding for the sole purpose of viewing and printing the document, but not for creating new or modified text using the font (in either the same document or other documents); the latter operation would require the user performing the operation to have a licensed copy of the font program, not a copy extracted from the PDF file.

It means that we can extract from the PDF its content, but not fonts.”

Now, the real question: is it worth it? I think the ease of use is good, and the overall functionality also seems compelling for the US99.95 price tag. This is obviously a lot cheaper than buying a full standalone license of Adobe Illustrator. However, the lack of text support when converting to DWG / DXF is unfortunate. If you plan on extracting the vector information out of PDFs for tracing or use in Revit, and you don’t really need the text, Able2Extract could be worth a look…

How you can get it:
Direct link to 7 day trial for Windows

I have previously posted how to convert pdfs to vector information using free tools and using Adobe Illustrator (with video).

I have also provided a guide on converting a raster image to vector information for use in CAD and BIM in this post:
Raster to Vector to DXF for use in AutoCAD, Revit or Navisworks (with video)

Limitations:
I loaded a 97 mb, 208 page architectural set into Able2Extract. It opened up quickly, but then it crashed before I could initiate a conversion.

Paolo has “managed to complete tools for conversion from internal units and metric (meters, centimeters and millimeters) for lengths, areas and volumes (LAV).”

Autodesk have provided a bunch of handy FBX converters and plugins at this link.

The goal of FBX is to “constantly and significantly improve interoperability between Autodesk products and other Digital content creation (DCC) software packages.” http://en.wikipedia.org/wiki/FBX

Here is a quick video of me converting a OBJ to FBX using the above tool.  In the video I also use the FBXIMPORT command to bring the FBX into AutoCAD.  From there, you could save as DWG and bring into Revit:

PS – This still doesn’t quite solve the Mesh to Solid conversion problem … I am currently experimenting with MESHSMOOTH and CONVTOSOLID.

EDIT:
Here is a vid showing Revit to 3dsMax via FBX.

I am deeply interested in interoperability between form creation tools, as well as workflows that allow you to translate forms between these tools.  Unfortunately, there is really no reliable way to bring forms from other tools into Revit and retain parametricism.  They have to be imported into Revit as geometry that Revit ‘likes’ (smooth ACIS solids), and then the geometry needs to be re-created as vanilla, or native, Revit geometry.

However, the end result is a good one – because you are giving Revit What it Wants.

This post will look at the following main topics:

Mesh to Solid
I am always on the lookout for ways to convert a mesh 3D form into a nice ACIS solid.  From what I hear, Rhino / Grasshopper is the best way to do this.

Here are a couple of other methods:
Automesher
This is essentially an AutoCAD plugin that can translate polyface mesh forms to proper solids.


Geomagic
I installed Geomagic Studio 2012 64 bit.  It comes as a fully functional 30 day trial.  This software does have various plugins to facilitate parametric data exchange – including one for Inventor.  It can convert a mesh to polygons, and fill holes in a the object.  It can also smooth faces.

You can convert an object to Points, and then Wrap the points in a new Mesh, use some Mesh tools to tidy it up etc.  You can save as a 3DS or Open Inventor file…

From ACIS solid to genuine Revit Form
Once you have a nice, smooth closed ACIS solid form, it is time to import into Revit.

Earlier this year, David Light provided an example on how to re-create a (relatively simple) form that was imported from Rhino.  His method essentially involves:

Going the other way – Revit into Rhino via gbXML
Sometimes you may want to translate geometry from a Revit model and bring it into Rhino for analysis.  The following quoted paragraph provides one method, and a plugin:

I wanted to streamline the process of transferring Revit geometry into Rhino and simplifying it for DIVA analysis.  gbXML seemed like a good way to do that.  So that being said, the plugin currently only uses a small portion of the gbXML schema to transfer basic geometry.  I would be interested in feedback as I am sure there are bugs…
You can download the plugin at the link below.  Installation instructions and an example are included.
http://www.hilojacobs.com/?page_id=464

via Hiroshi Jacobs at Chameleon – Grasshopper

Things you can do in Grasshopper with C#
Grasshopper features an impressive amount of highly interlinked components – from lines to trees, from circles to graph editors. Sometimes, however, when design tasks become more advanced, we might need to further customize this plugin by directly borrowing from Rhino commands. With these scripting components, the user can quickly solve otherwise more complex design behaviors.
This list of C# scripts is a work in progress and is open for requests. Supporting  v. 0.8.2 and some previous versions.

Above paragraph via Giulio Piacentino

Conclusion
Hopefully some of this information has been useful to you.

This is not something you are going to need to do everyday, and probably less and less as PLT files become a thing of the past.  But, if you ever do need to, here are two tools that may help:

Here is what we want – you select an in-place family and click ‘Convert to Component Family‘ on the Ribbon.  Through API Wizardry, the following happens without any further user interaction:

This can all be done manually of course, using the workflow described here.

I’m sure that many users would find this tool helpful, and for some of you advanced Revit API programmers, this utility should be a piece of cake!

Also: if you release this utility for free, just think of the Revit API street cred that would give you.

Finally, if you want to take it to the next level – make a Batch Convert option, that allows the user to ‘pick’ which In-place families (from the current project) that they would like converted, after which the Batch tool goes ahead and does steps 1 to 7 above on each and every in-place family you selected. 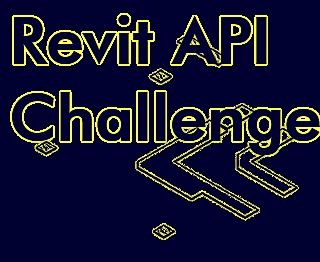 These steps helped me to leverage some data from a DWF file and convert it into vector data I could use in a DWG file:

Hope this works for you. 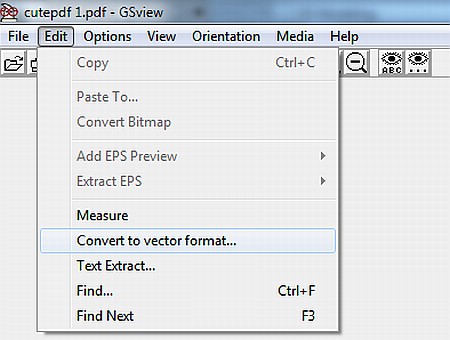