EDIT The merging of DesignScript and Dynamo was confirmed by Ian Keough:

There is some interesting “fluidity” of language in discussing DesignScript, Dynamo, Revit and Vasari in the following two class descriptions of AB2551…  I guess all will be revealed at the AU class on Thursday, Dec 5, 8:00 AM – 9:30 AM. 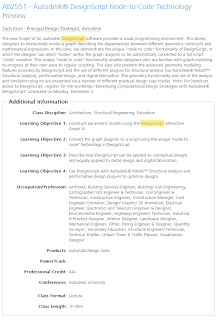 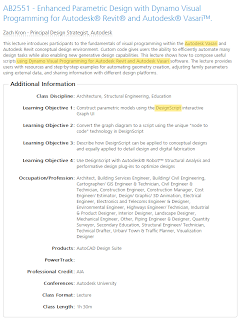