AutoCAD 2015  –  This version has the ability to remove the stamp
altogether if a Save is performed. Once a file is saved in 2015, it can
be sent to users on earlier versions, and the stamp will no longer be a
part of the file.

AutoCAD 2014 SP1 – With AutoCAD 2014 Service Pack 1 installed, DWG files will no longer show the educational plot stamp while plotting, nor will they give a warning message when opening them. However, the stamp is still attached to the file even though it is not showing. The danger is that someone with 2014 SP1 could open a file and work on it without realizing it has the educational stamp on it. If they then send that to someone without SP1, or on an earlier version, that user will see the warning and the stamp. At this time, using 2014 with SP1 will still propagate the stamp to other drawings, as in the past.

Some of you may already have read about the ability for DWG Trueview 2015 to remove Educational plot stamps.

Pedagogy “is the science and art of education, specifically instructional theory.“

Playlist including lectures by Dr Andy Hudson-Smith and Phil Bernstein:

I have previously posted about MIT OpenCourseWare.  There is actually a site that essentially aggregates courses from all over the web and from a number of different learning institutions, and then provides a link for you to access that particular course and the related resources.  Check it out at:
Online Courses Directory

Here are a couple of examples of courses that you can access (Blender, and programming in C): 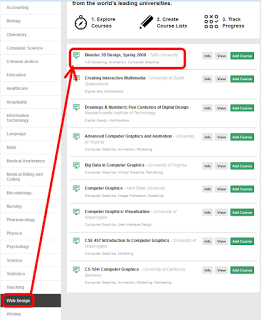 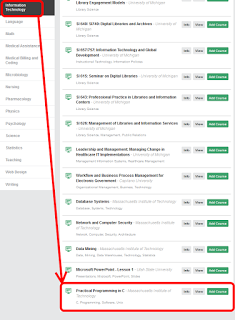 For example, there is this 2002 course on Computational Design for Housing, and you can download a ZIP file containing all of the Study Materials.

A few other courses of interest:
Computational Design I: Theory and Applications, Fall 2005

Inquiry into Computation and Design, Fall 2006

Just click on the Download Course Materials link in the left sidebar of any of the OpenCourseWare pages to access the ZIP package for that course: 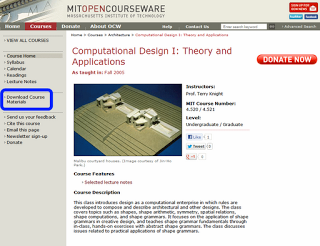 The Autodesk BIM for Architecture, Engineering, and Construction Management Curriculum can be freely accessed from here.  Click on the various Units on the right hand side of the page.

You can view all of the Curriculum videos here.