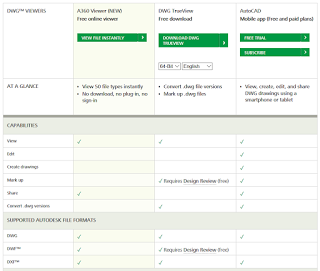 AutoCAD 2015  –  This version has the ability to remove the stamp
altogether if a Save is performed. Once a file is saved in 2015, it can
be sent to users on earlier versions, and the stamp will no longer be a
part of the file.

AutoCAD 2014 SP1 – With AutoCAD 2014 Service Pack 1 installed, DWG files will no longer show the educational plot stamp while plotting, nor will they give a warning message when opening them. However, the stamp is still attached to the file even though it is not showing. The danger is that someone with 2014 SP1 could open a file and work on it without realizing it has the educational stamp on it. If they then send that to someone without SP1, or on an earlier version, that user will see the warning and the stamp. At this time, using 2014 with SP1 will still propagate the stamp to other drawings, as in the past.

Some of you may already have read about the ability for DWG Trueview 2015 to remove Educational plot stamps.