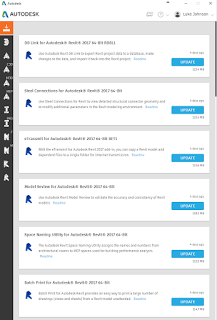 More information about these addins at:
Help: Add-Ins for Revit 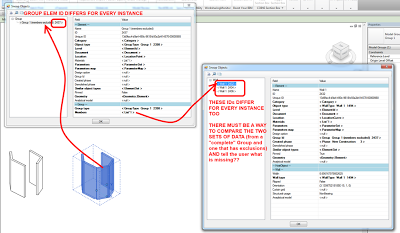 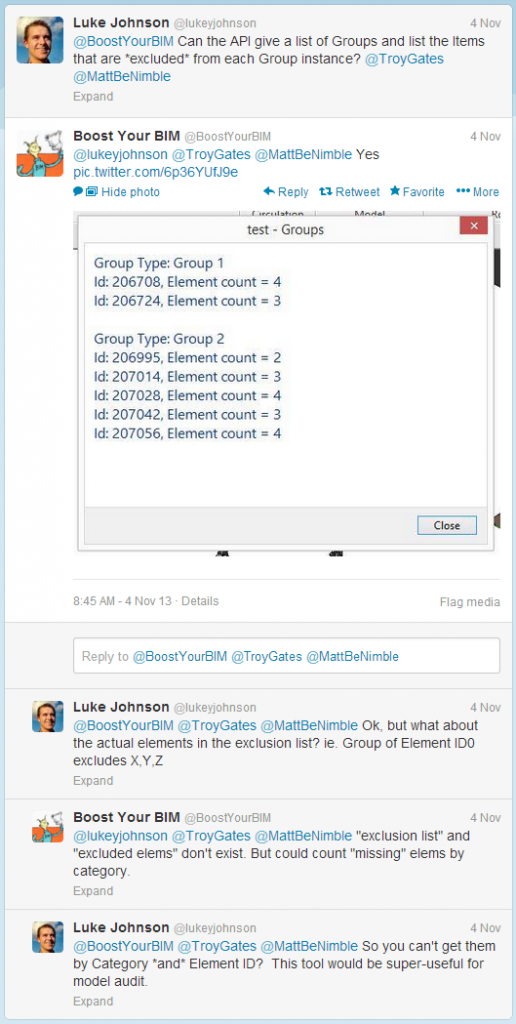 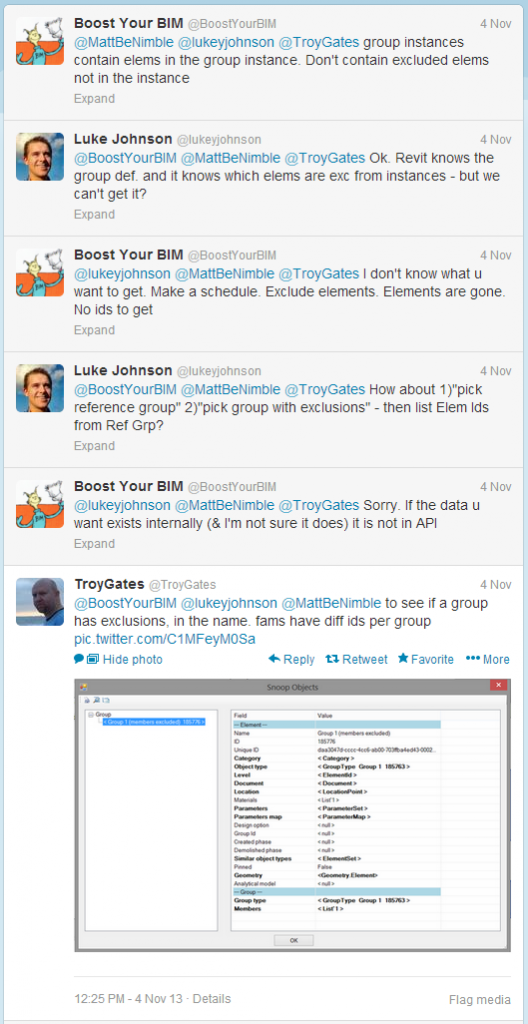 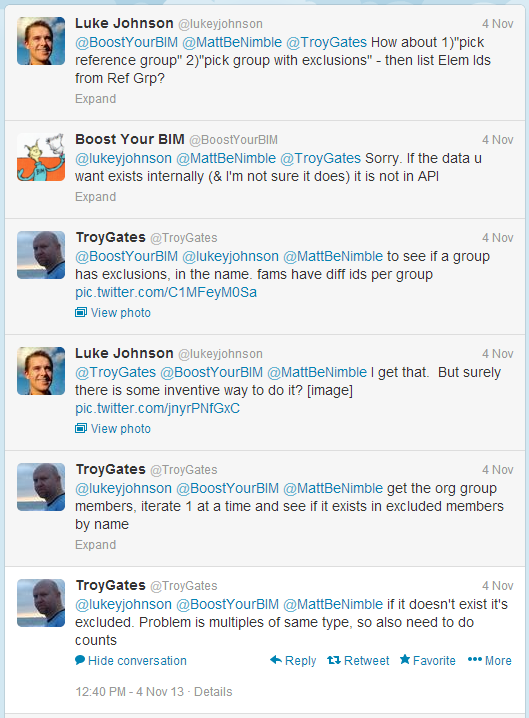