They are significantly better in 2014, example shown below.

Revit 2013 import of an ifcZIP 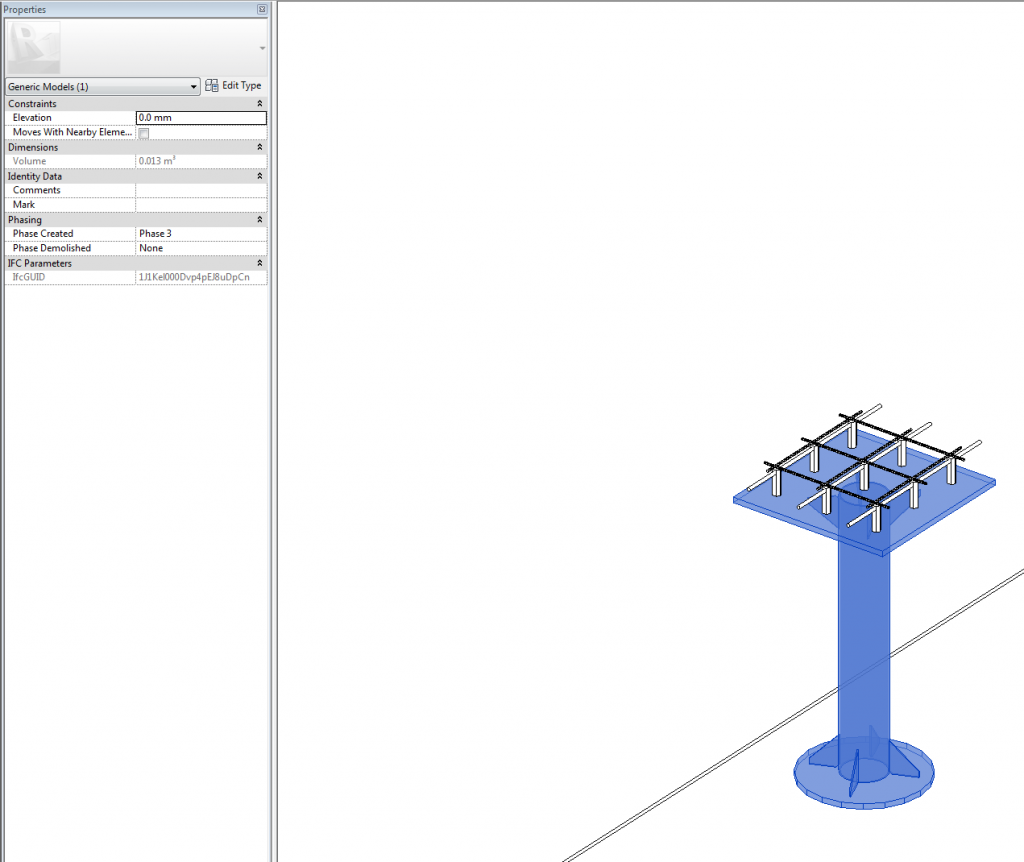 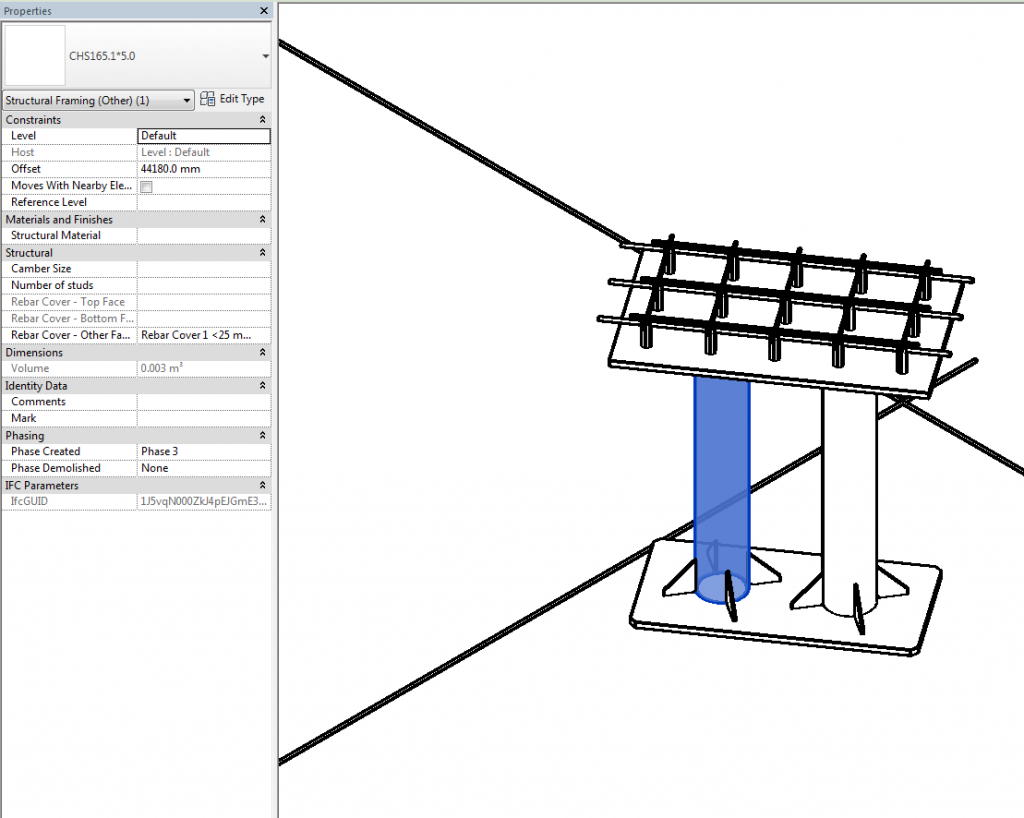 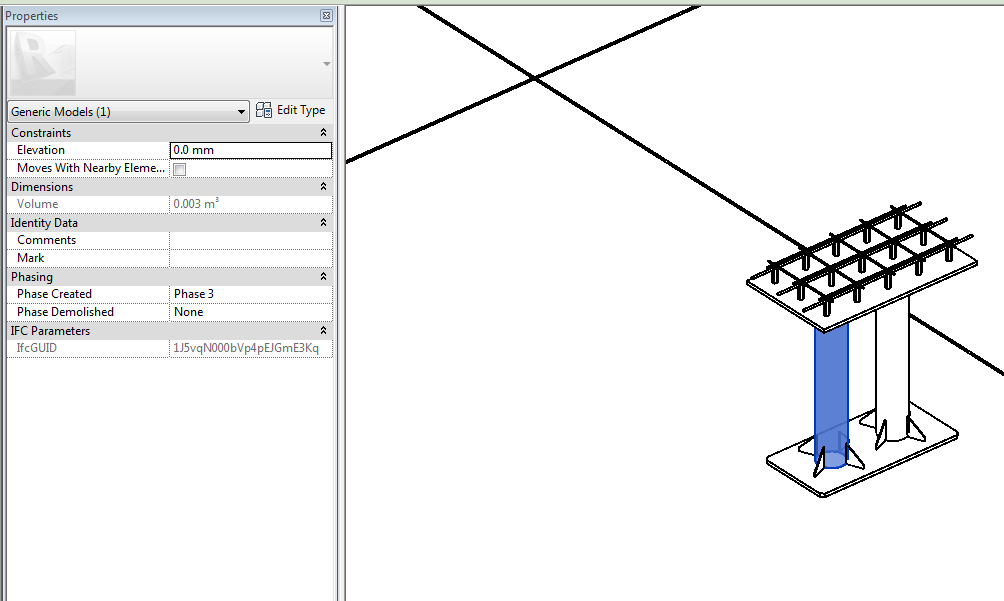 (note 2×2 is worse, the forms are faceted / triangulated) 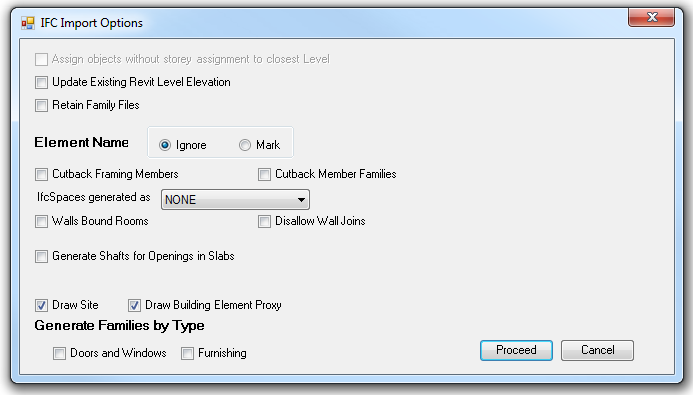 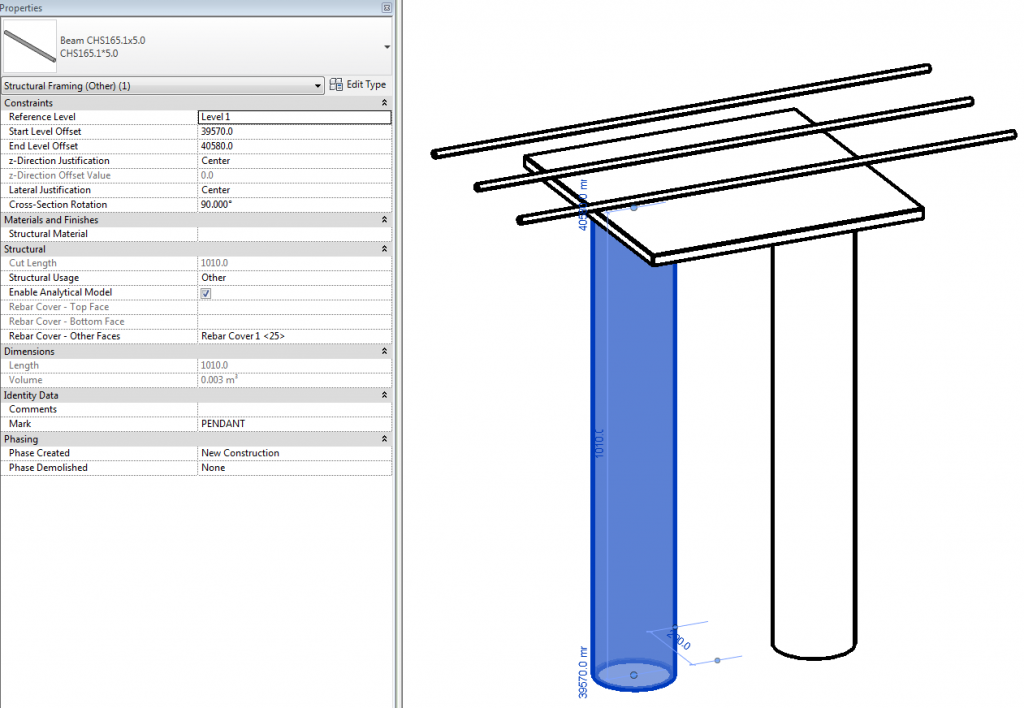 If you find yourself in a mixed Revit 2013 / Revit 2014 environment, here is one way to get IFC data through Revit 2014 and into Revit 2013 and Navisworks 2013, along with coordinate translation (if the received IFC is not on the project coordinate system). 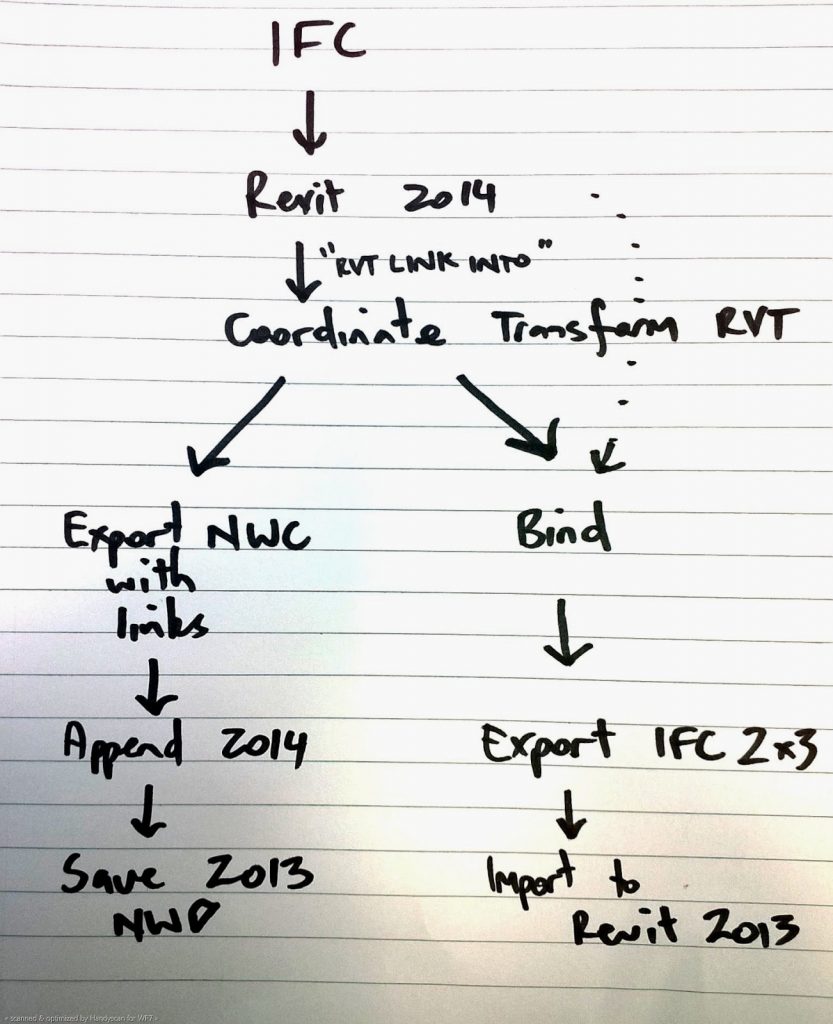 Another point to consider – you could theoretically get some data through this process (if you have the needed extensions):