We have come across a slightly annoying issue: someone modifies a Linked DWG file in AutoCAD, and upon reloading in Revit, the Import Scale will have been somehow automatically and incorrectly set to some Imperial conversion factor.

The fix is relatively simple – just reset the Import Units and Scale Factor to correct settings: 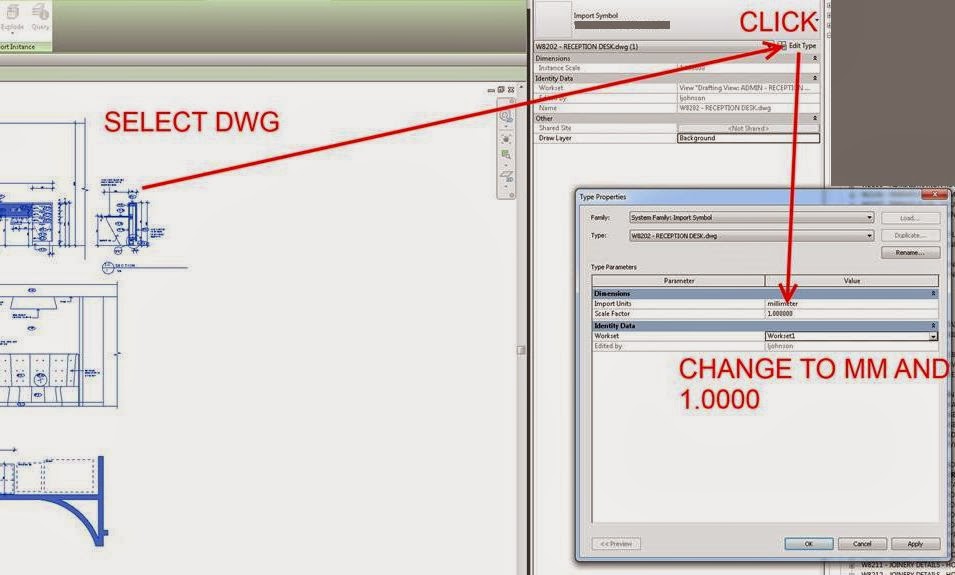 The cause of this particular seems to be that some users are modifying DWGs in versions of AutoCAD and saving them in newer formats than Revit can understand.  In this case, Revit 2012 was not impressed with 2013 DWG files from AutoCAD 2014…  If the AutoCAD Options Dialog, Open and Save was set to save as an older DWG version (like 2004), there was no problem.  However, if the file was saved to 2013 version, this would trigger various errors from Revit 2012 when trying to reload it.

In the course of this change (including messages about “Do you want to import from Paper Space” etc), Revit 2012 basically modified the Scale of the DWG.  The trigger point for this could actually be when you try re-linking the DWG, because it seems to have “disappeared” after the version problem.  When finally resaving the dwg to an older version and reloading to fix the scaling problem (often associated with a fatal error / crash), the Scale would probably have to be reset as detailed above. 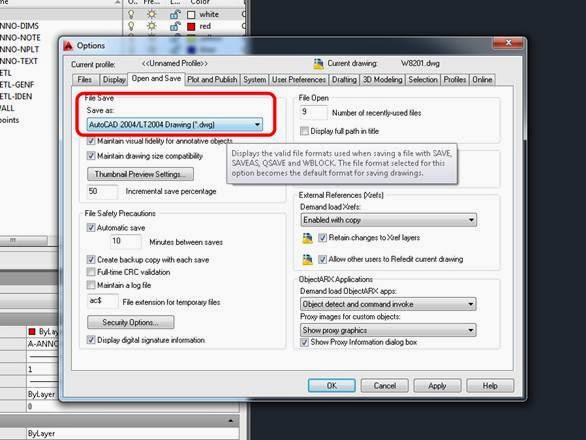 This PDF may be useful:
http://communities.autodesk.com/india/sites/default/files/india/resources/Acad-imports-issues.pdf 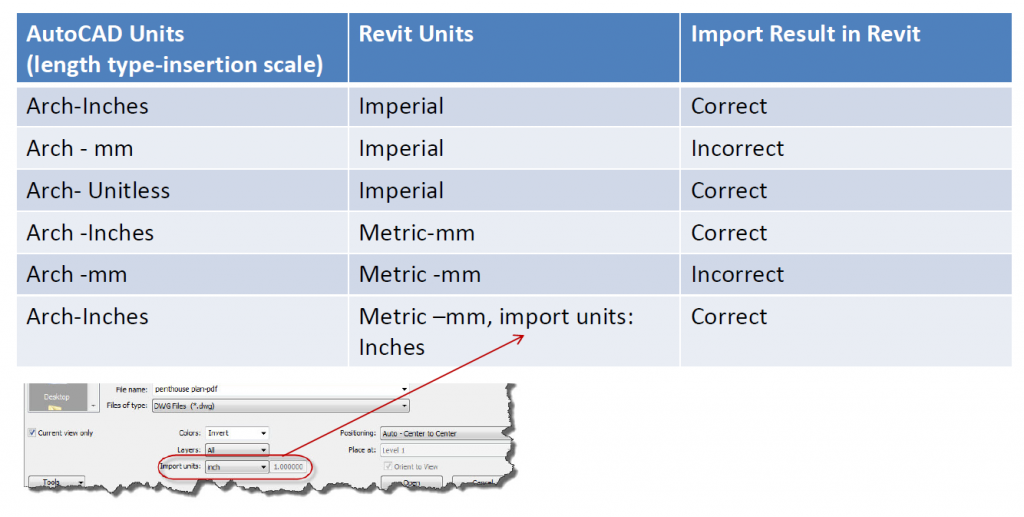