Setting up a BIM workstation can take some time. From unboxing to actually being ready-to-work you have to go through various ‘layers’ of installation, like:

In a large, corporate IT environment, most of this is handled by an IT department, and usually these are set up as deployment images. However, in a small or medium office, you may have to do some of this work yourself.

With that in mind, I’m sharing my notes on the steps I took to get my Metabox portable BIM workstation up and running. I may start to put links against most of these steps as time allows, because I have posted about a lot of these programs before. Feel free to comment if you have any thoughts or advice.

Bit of a strange dialog box menu disappearing issue… so:

Reinstall Box Sync (due to some sync errors)

Other errors and notes:Boot error fix:

What specification did I end up with?
(Read the previous Part in this series to see how we established some baseline specs)

After checking out a few different manufacturers and comparing pricing, I decided to go with a Metabox rig.

As you can see, it meets the following requirements:

Here are some of the other things in the box:

And here is what it looks like when compared to a Surface Pro 3 (my previous site office rig):

We will consider these question in future parts in this series. 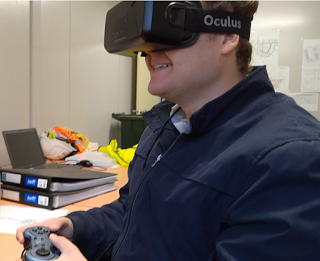